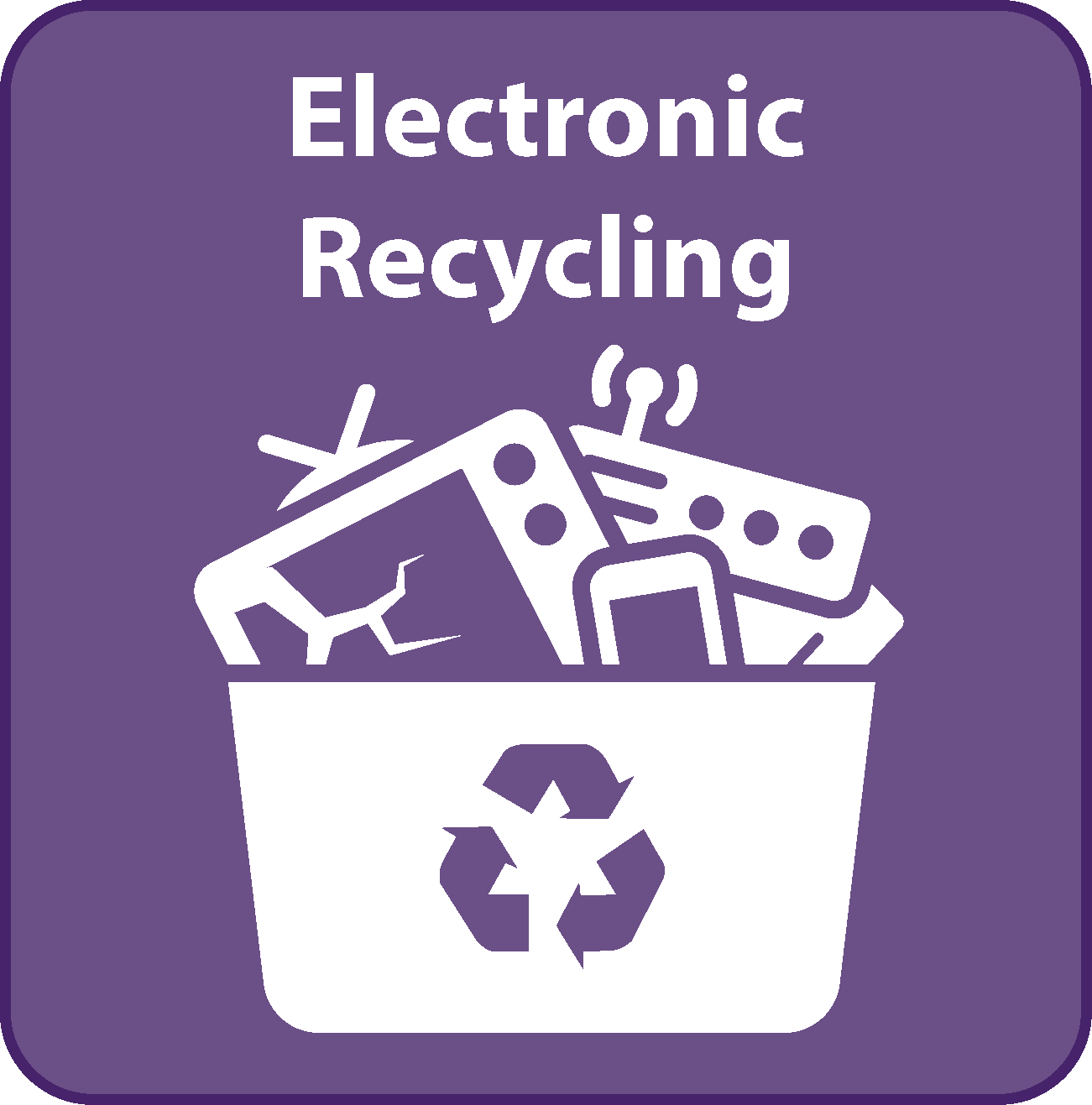 E-waste is any Item with a Cord, Battery or Switch

These items should not be placed in any of your kerbside bins. Since September 2013, e–waste has been banned from direct landfill disposal across all of South Australia under the under the Environment Protection (Waste to Resources) Policy 2010.

Why waste it? When you can recycle it!

E-waste can contain hazardous materials including heavy metals and glass which if broken or damaged pose an unacceptable environmental hazard.

E-waste can be readily recycled (including 90% of what is used to make televisions and computers), saving valuable, finite resources.